So you've nearly survived High School and are about to take the SAT. All of your time studying is finally coming to a head. But now you are probably wondering, overthinking, and stressing about what calculators are allowed on the SAT.

WHAT CALCULATORS ARE ALLOWED ON THE SAT?

The calculators that you have most likely used throughout your high school career are probably going to be allowed here as well.

You should also be aware that you will not be able to use your calculator app on your smartphone. You can't take cell phones, including smartphones, into the SAT. So you will need to bring your separate calculator.

WHY ARE ONLY THOSE CALCULATORS ALLOWED?

This where we get into the specifics of the SAT rules and policies because it can be very confusing. To understand what calculators are allowed on the SAT, you should probably know why the rules are in place.

The SAT is a reasonably prestigious test that prides itself on giving everyone a fair chance at excellence, so some tools will not be able for such reason.

There are specific reasons for the restrictions of those types of calculators. Reasons that probably make a whole lot of sense when you think about it.

THE REASON BEHIND THE RULE

While the official reason is not precisely stated, scholars discuss it often, and you can probably figure it out yourself. Teachers and moderators want to do everything they can to deter cheating on the test.

However, some of these new and advanced calculators have additional features that make cheating harder to catch.

An internet connection would give that person a pretty big advantage over another person. Not to mention it is plain cheating and doesn't involve any knowledge on your part in any way. Some newer calculators do have such capabilities and are banned.

There are also some calculators that can connect to other calculators. These often feature the QWERTY keyboard and double as a computer. So to reduce the chance of students cheating, you won't be able to use calculators with those features.

All in all, these regulations are in place so that the test can function correctly. The test is to determine your general knowledge level when applying to a university. Cheating in any form is grounds for immediate failure, and these rules make the chances of that happening much lower.

Now there is the chance that you picked up a calculator for the SAT without even looking at the model number or additional features. You don't want to be asking what calculators are allowed on the SAT at the test itself. But as long as you have one of these, you are most likely in the clear.

While most of the TI calculators are allowed for the SAT, it is still best to go through them and lay out exactly which ones are available for use.

Everything from the TI-73 to the TI-89, including the Plus and Titanium versions, are all cleared for use on the SAT. That also includes the Nspire line and CAS line of calculators.

However, there are a few TI calculators that do not meet SAT regulations. They don't allow the TI-92 and TI-Voyage because of their touchscreen and QWERTY keyboard, respectively. Also, you can't use any of the other models with a touchpad.

The SAT allows the FX-CG500, even though it has a touch screen, as long as you do not use the stylus. Currently, there are no Casio calculators that feature a QWERTY keyboard or internet access, so you should be safe here.

That's right -- HP makes calculators as well as laptops and computers. However, these are much more restricted. The only allowed calculators from HP include HP-9G, 28, 38G, 39, 40, 48, 49, 50, and Prime. Everything else does conflict with one or more the SAT rules for calculators.

If you're using one of the Radio Shack brand calculators, there are only three models that you can use on the test. They are the EC-4033, 4034, and 4037. Unfortunately, all others clash with one or more of the rules against calculators.

Here, we have the Sharp brand calculators. The allowed models for this brand are the EL-5200, 9200 series, 9300 series, and 9900 series. For the EL-9600 series, you can only use these without the stylus that is provided with this calculator.

To better prepare you, there are some things worth knowing before going in.

Not everything you hear about calculators and the SAT is true. Most have to with people's general understanding of the test and what it includes -- not to mention what their teachers have told them.

Take, for example, the myth that using a calculator slows you down and is not helpful. That's not true unless you're spending too much time on one problem by trying to figure out how your calculator works.

No, using a calculator won't slow you down, if you know how to use it properly. That said, it is a good idea to bring along a calculator that you're already familiar with. If that calculator is one that conflicts with the rules of the SAT, then it's best to buy a similar one they allow.

While there are a ton of calculators out there for you to choose from, there are a few that experts recommend over all others. Two of the absolute best calculators money can buy, that answer what calculators are allowed on the SAT, are the Casio FX-300MS and the TI-89.

The Casio is a scientific calculator that is not only relatively simple to use but also has some killer features. One of the best is the addition of an input line, something that many scientific calculators don't have. It allows you to go back through the equation and check if you put everything correctly.

On the other hand, the TI-89 is a graphing calculator, something that is recommended by nearly every math teacher on the planet. This model has more functionality than others, answers back in fractions, and features an equation solver.

Overall, one of the best mathematic tools you will ever own and earned 4.1 out of 5 stars on Amazon.

If you don't have either of these, it's totally fine. It's better to use a calculator you know, over a brand new one. The last thing you want to worry about during any test is where the equal sign is on your brand new calculator.

WHEN YOU WILL USE YOUR CALCULATOR 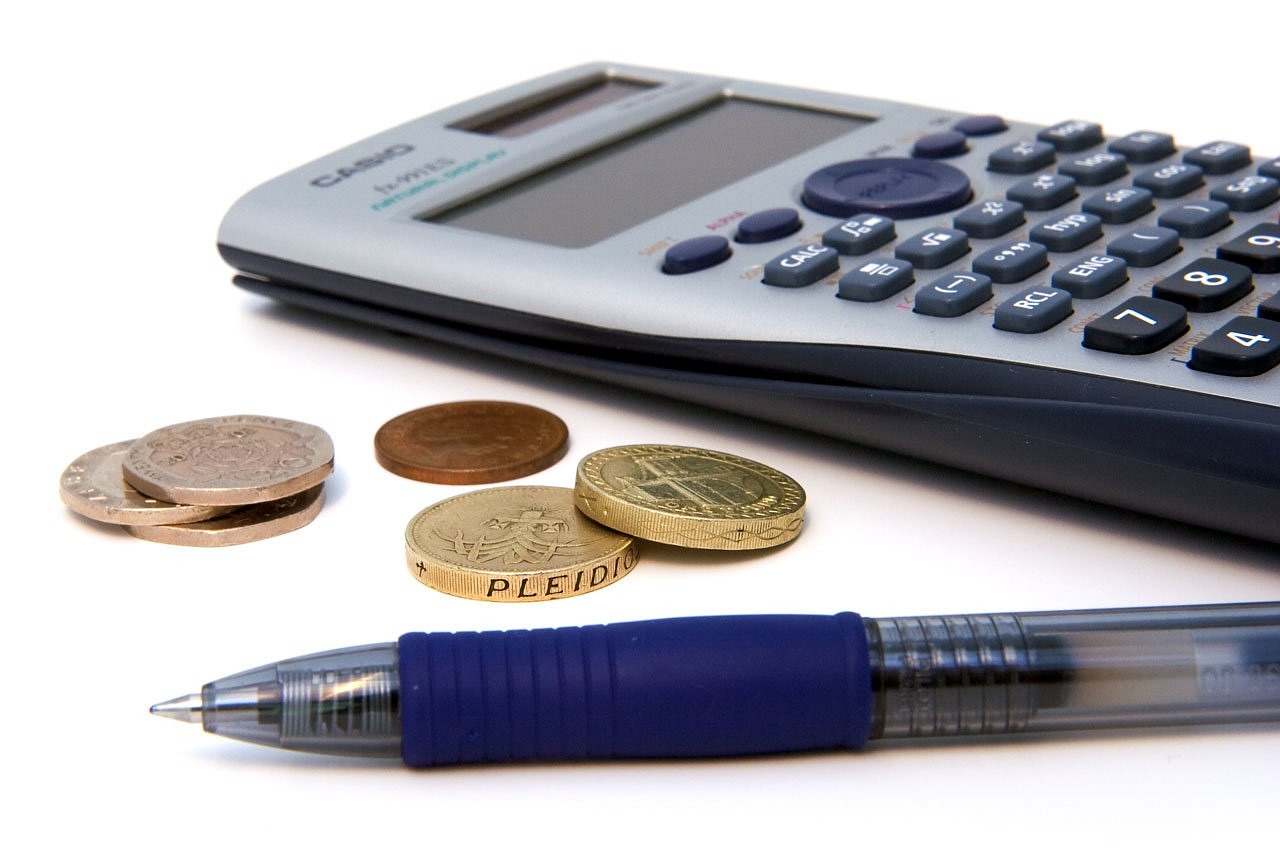 If you have not taken or seen the SAT since 2016, you probably think this question is pointless. But the SAT got a full facelift in 2016 and looks quite different now. So when asking what calculators are allowed on the SAT, it's essential also to know when you can use one and when you can not.

The 80-minute math section aims to gauge your overall knowledge of mathematics. That will include algebra, problem-solving, and data analysis. You may also see additional topics such as geometry, trigonometry, and pre-calculus, but never anything above that.

Preparing for this test is more than understanding what calculators are allowed on the SAT. There are a few tips that experts give that can help you be more than prepared for the test.

The test allows you to bring up to two calculators; however, you can only use one at a time. For this reason, it's best to bring your main calculator and a back-up, in case of emergencies.

Also, it's best to bring spare batteries. The last thing you want to happen is your calculator dies in the middle of the test.

If you are using a programmable graphing calculator, you shouldn't worry about loading complicated problems. The odds of you making use of those programs is slim since you have a limited time for the test. It's best to use it to check your answers and speed up the necessary functions process.

Speaking of complicated problems, you should know when to put your calculator down and move on. Too many students tend to spend far too much time trying to figure out one problem, that they miss out on others they are more likely to know.

And above all, always check your entry line and your answers.

The SATs are a massive part of getting into the university of your dreams. The last thing you want to do is screw it up by bringing a banned calculator.

Not only will you not have a calculator to use on the SAT, but you will also probably stress about that for the remainder of the test. As long as you understand the rules for the SAT, you'll go into this test with a clear head and nail it.

Luckily, the calculator policy is relatively straightforward, so it shouldn't be hard to find a calculator that is within those guidelines. However, if you're still struggling with what calculators are allowed on the SAT, just ask. After all, it is better to go in with as much information as possible.

What calculator do you plan to bring with you? Let us know your choice in the comments!